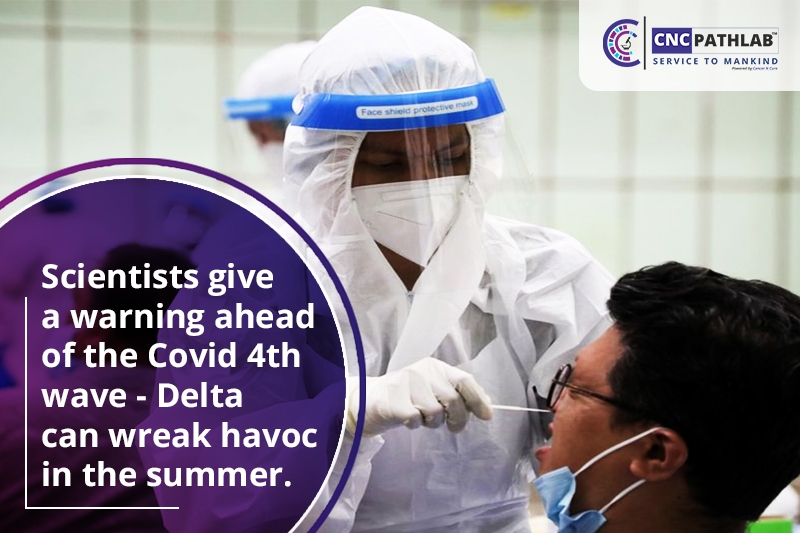 Scientists give a warning ahead of the Covid 4th wave - Delta can wreak havoc in the summer.

Covid-19 Delta symptoms: According to a modeling study conducted in Israel, the Omicron variant of the corona virus may be less, but a new outbreak of the delta variant or a new strain of corona can bring this summer (ie the next few months). The study was published in the journal Science of the Total Environment last week.

The Coronavirus pandemic appears to be far from over. The fourth wave of Corona has wreaked havoc in many European and Asian countries. The worst situation still exists in the United States, the United Kingdom, China, and South Korea. Due to an increase in cases in many countries, strict lockdown and corona rules have been implemented. Meanwhile, scientists claim that the disease will not be eradicated and that a new outbreak of Covid-19 will occur soon.

Read also: Covid 4th wave: Symptoms in children that parents should be aware of in light of the rise of the XE variant

According to a modeling study conducted in Israel, the Omicron variant of the corona virus may be less, but there will be no delta variant or corona virus this summer (i.e. the next few months). New strains have the potential to cause new outbreaks. The study was published in the journal Science of the Total Environment last week.

This study was carried out by researchers from Israel's Ben-Gurion University of the Negev (BGU). According to the study, when a new strain arrives, the previous strain is destroyed, but this did not occur in the case of Delta. The Delta is not over even with the arrival of Omicron and its subvariants.

In the summer, the Delta can bring disaster.

According to the researchers, when the delta variant appeared, it eliminated all of the variants, but Omicron was unable to eliminate the delta. Once summer arrives, the Delta can become lethal.

The researchers collected samples from the drain for their study and discovered that the delta is not yet complete, despite the fact that the omicron may have increased. If this trend continues, the delta has the potential to cause a deadly disaster at any time.

Read also: Will the XE variant bring the Fourth wave to India?

Delta strain symptoms differ from person to person. If a person has received both corona vaccines, he may experience the following symptoms.

If you've had a vaccination –

If you have not received vaccinations, then-

Almost all countries are currently dealing with the fourth wave of Corona. New cases of corona are increasing rapidly in many countries, while in others, the number is very low. Since last week, the number of new cases in India has increased. The worst conditions continue to exist in the United States, the United Kingdom, and China.

In many countries, there is a state of lockdown due to an increase in corona cases, and corona-related rules have been re-implemented. Meanwhile, experts advise sticking to the old rules, such as using booster doses and wearing masks. 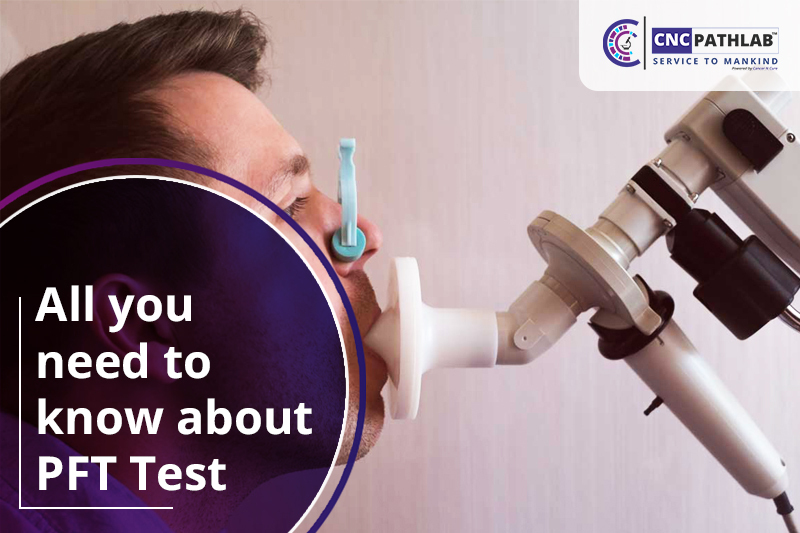 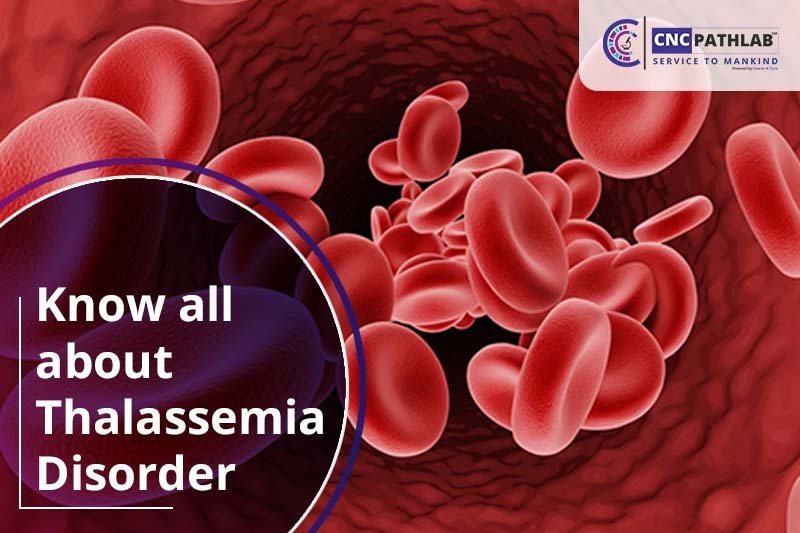 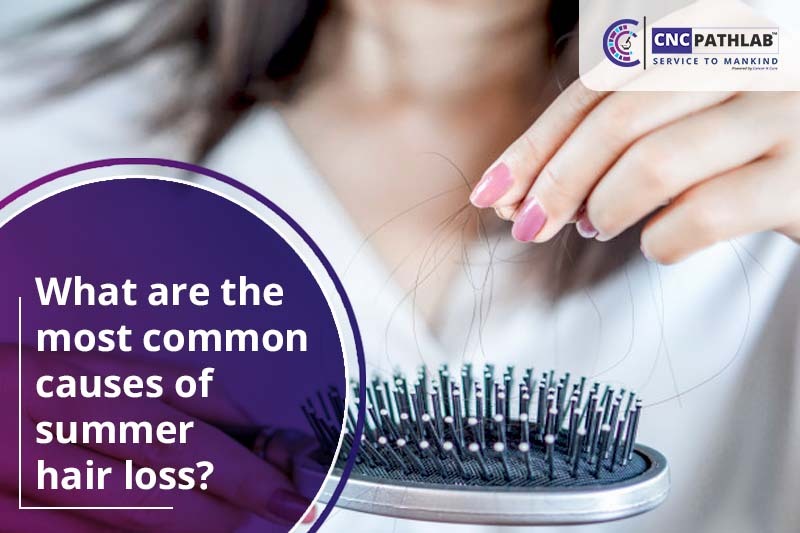